PRESENTATION OF THE ANNUAL REPORT 2019 OF CASA DE LA INDIA 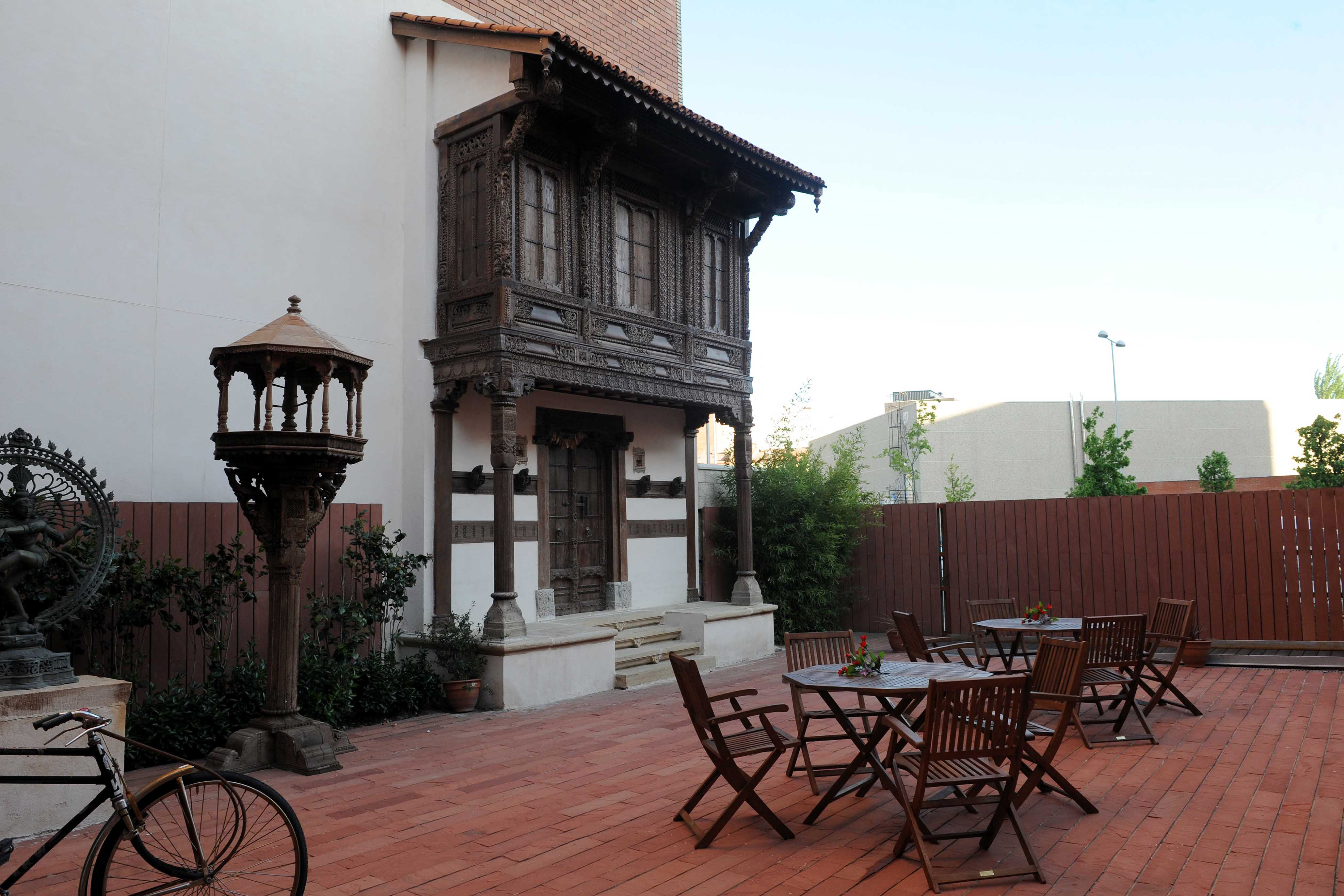 The Annual Report 2019 of Casa de la India was presented to its Board members at the Board of Trustees Meeting on June 23rd, and today we are launching it publicly as a farewell before the summer holiday.

2019 has been a very special year, as it has marked the 150th anniversary of the birth of Mahatma Gandhi. Casa de la India and its Board of Trustees, formed by the University of Valladolid, Valladolid City Council, Embassy of India, and the Indian Council for Cultural Relations (ICCR), with the collaboration of other entities, have paid tribute to Mahatma Gandhi, father of the Indian nation, through a specific program with many cultural, academic, institutional and educational activities.

As every year, music and dance performances, cinema, literature and other special events and celebrations had also a prominent presence, in addition to educational programs, institutional events and cooperation and business activities.

During 2019 Casa de la India has organized 127 events with the participation of more than 80 artists, experts and speakers, and coordinated 17 business visits. These activities have been attended by a total of 18,500 people in Valladolid, Madrid, Leon, Lanzarote, Segovia, New Delhi, Calcutta and Ahmedabad, among other cities.